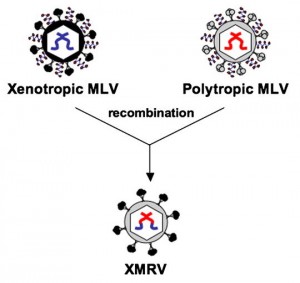 Vincent, Alan, and Rich review the finding of murine leukemia virus-related sequences in the blood of CFS patients and healthy donors, laboratory inventories for wild poliovirus containment, weaving high-performance viral batteries into fabric for the military, and a case of human rabies in Indiana.