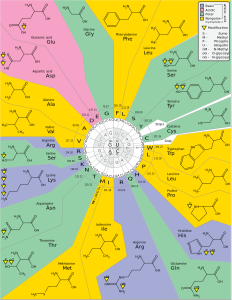 The Masters of the ScienTWIVic Universe discuss a novel poxvirus isolate from an immunosuppressed patient, H1N1 and the gain-of-function debate, and attenuation of dengue virus by recoding the genome.