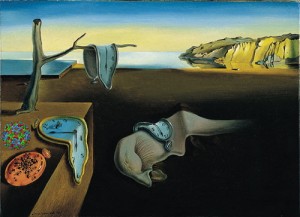 Vincent, Dickson, and Alan discuss STEP HIV-1 vaccine failure caused by the adenovirus vector, presence of West Nile virus in kidneys for years after initial infection, adaptation of the influenza viral RNA polymerase for replication in human cells, and the significance of the D225G change in the influenza HA protein.