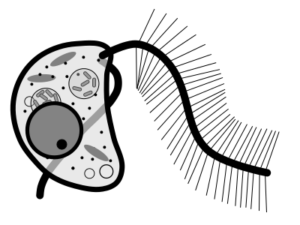 The TWiVrific gang reveal how integration of a virophage into the nuclear genome of a marine protozoan enhances host survival after infection with a giant virus.

This episode is brought to you by CuriosityStream, a subscription streaming service that offers over 1,400 documentaries and non­fiction series from the world’s best filmmakers. Get unlimited access starting at just $2.99 a month, and for our audience, the first two months are completely free if you sign up at curiositystream.com/microbe and use the promo code MICROBE.