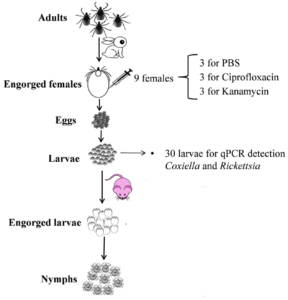 The TWiP professors solve the case of the Woman With Intracellular Ring Forms, and explore the role of Coxiella and Rickettsia endosymbionts in acquisition of Babesia by ticks.