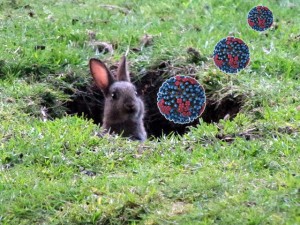 Paul joins the TWiV team to discuss the current moratorium on viral research to alter transmission, range and resistance, infectivity and immunity, and pathogenesis.