This Week in Virology and Futures in Biotech join together in a science mashup to talk about a virophage at the origin of DNA transposons, and unintended spread of a recombinant retrovirus. 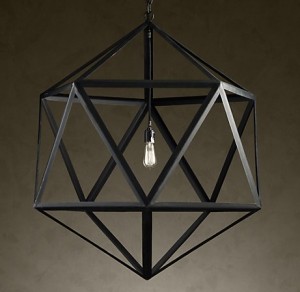