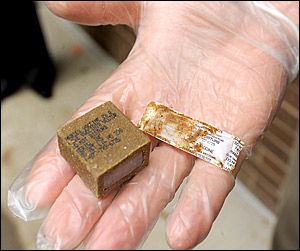 A TWiV panel of five considers the finding of Streptococcus pneumoniae in fatal H1N1 cases in Argentina, hysteria in the Ukraine over pandemic influenza, and human vaccinia infection after contact with a raccoon rabies vaccine bait.