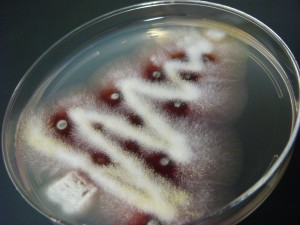 Vincent, Dickson, Rich, and Alan review the 100 year old finding by Peyton Rous of a transmissible sarcoma of chickens, a discovery that ushered in the era of tumor virology.