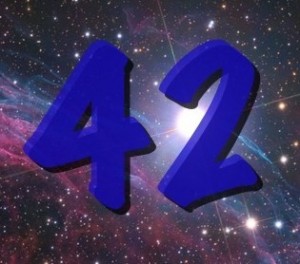 Vincent, Alan, and Rich talk about XMRV integration sites in prostate tumor DNA, the decline effect and scientific method, and the first virus of Caenorhabditis nematodes.