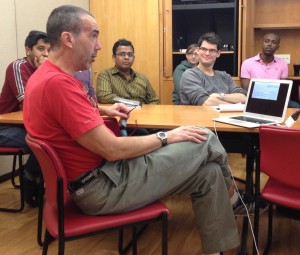 Vincent is joined by special guest Jon Yewdell to discuss solutions for ending the current crisis in American biomedical research.

12 comments on “TWiV 208: The biomedical research crisis with Jon Yewdell”